Canada Foreign Buyer Ban – What does this mean for Canmore & Alberta? 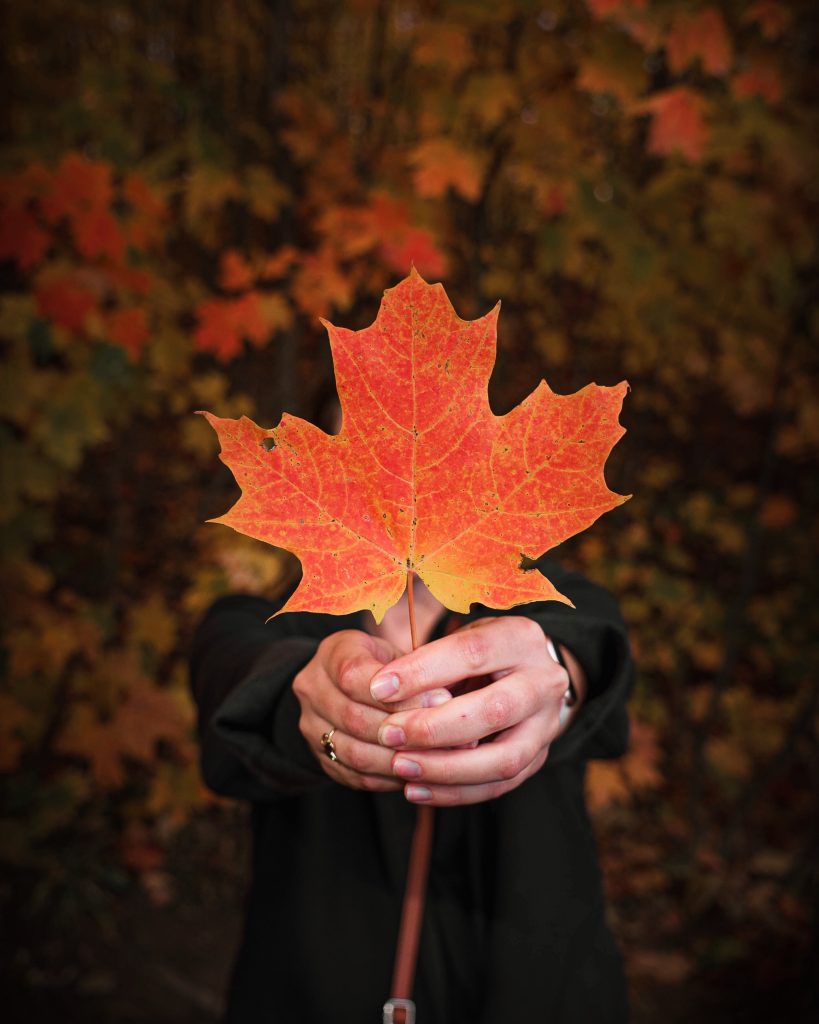 Canada Foreign Buyer Ban – What does this mean?

In 2022, a Canada foreign buyer ban was announced by the federal government, in hopes to cool some of the hottest markets in the country. While this is a big change for Canada, and ideally something that will effect positive change, what does it really mean? How could it effect the sale or purchase of property in Canada for you?

In this article, let’s take a look at what the potential new ban looks like and its implications here in Canmore, the province of Alberta, and across Canada. As always, if you have questions about buying or selling properties in Canmore, Banff or elsewhere in Alberta, feel free to get in touch with me. No question is too small!

*UPDATE* – THE FOREIGN BUYER BAN IS DUE TO TAKE EFFECT JAN 1 2023. Official legislation can be reviewed here, and you should always consult with your lawyer if you are a non-resident considering a purchase.

On April 8th 2022, the Liberal government under Justin Trudeau (nice hair!) announced their official budget. Along with much of the usual promises and ideas, they announced a number of steps they plan to take to make housing more affordable for Canadians. These include:

These are all excellent measures that are critically needed in the world of Canadian real estate & housing today. But where does the foreign buyer ban fit into this?

“For years, foreign money has been coming into Canada to buy residential real estate, fuelling concerns about the impact on costs in cities like Vancouver and Toronto, and worries about Canadians being priced out of the housing market in cities and towns across the country.”

“To make sure that housing is owned by Canadians instead of foreign investors, Budget 2022 announces the government’s intention to propose restrictions that would prohibit foreign commercial enterprises and people who are not Canadian citizens or permanent residents from acquiring non-recreational, residential property in Canada for a period of two years.”

Where are the markets where this is most needed?

Even noted above, this is meant primarily to curb the impact of foreign ownership in big cities like Vancouver & Toronto. Cities in the lower mainland of BC, namely Vancouver, have been making headlines for years on this.  In Vancouver, estimates range from 1.4% to 10% of real estate being foreign owned. Despite creating a foreign buyers tax there back in 2016, the problem still persists.

What does this mean for Canmore & Alberta?

Alberta, and by extension Canmore, have always tended to be (mostly) friendly to foreign ownership. I think this is because we have a regulation-averse government, that looks to break down barriers that may dampen our economic strength.

As a Canmore resident, I know we have a dire need for housing. I wholeheartedly agree that there must be solutions in place to protect home affordability for people who live & work right here in town. Our town has already taken many steps that reduce the appeal of property ownership by non-residents by making it hard for them to rent short-term, among other restrictions.

Despite this though, we still have homes here that sit empty 11 months of the year.

In Canmore, many investors (foreign and local) look for recreational property. This is property created specifically as a vacation home or rental, and that is not part of our housing stock (at least here in Canmore). I’ve written extensively on zoning for these here. The main thing to know is that town bylaw says they can’t be lived in full-time.

Something to note: recreational properties are specifically excluded in the wording from the Feds above. It’s not clear what they define as such, however (at least at this point).

Is the Canada Foreign Buyer Ban in place?

To my understanding based on the available information, no – not yet. At least not at the time of this writing. The federal budget still needs to be tabled, voted and passed in parliament. After that, I’m sure we’ll get more details on exactly how it will work and who it will affect.

As a real estate professional, I’m on the front lines of the open market every day. Do we have foreign buyers in Canmore? Some, yes. I think the real question is do they make up a significant amount of the marketplace? To this, I would say no. In my experience, non-Canadian buyers here are few and far between, probably around 1%.

As a vacation and tourism destination, however, we do see a lot of Alberta & Canadian buyers entering our market – because it’s such a special place to live. Will a ban on foreign buyers solve housing affordability across Canada, or here in Canmore? Probably not – but they make a great scapegoat to point a finger at.

Ultimately, I think the problem is lack of housing supply, leading to scarcity and pushing prices higher – something that is tough to combat in a finite, high mountain valley. I certainly don’t want them to move the mountains any time soon, though!

Can you own a home in Banff? 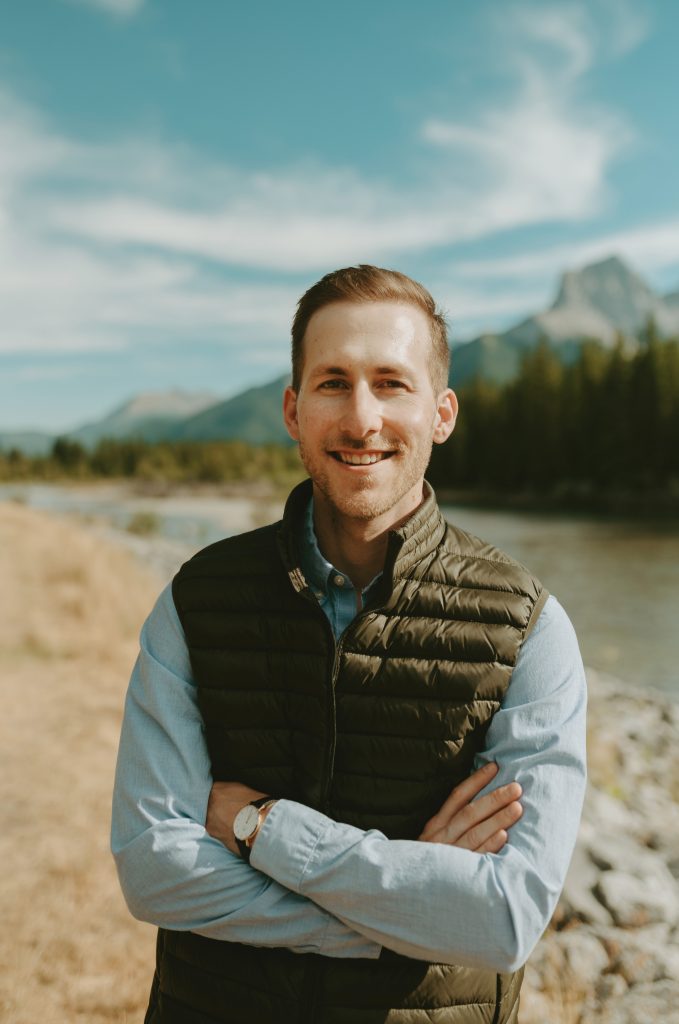 Dan McGuire is your local Canmore & Banff real estate specialist. His love for the Canadian Rockies as an unparalleled destination naturally translates to sharing the best of the Bow Valley with current and hopeful homeowners in this amazing landscape. 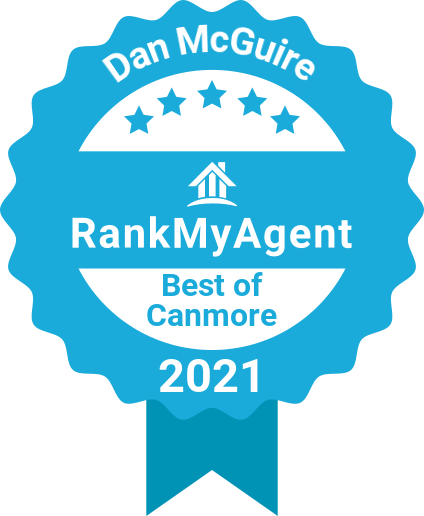 Just a typical weekend off at my house! #bathroomr

Who else is excited for winter ?! One of the thing

I can’t believe the weather we’re having in Oc